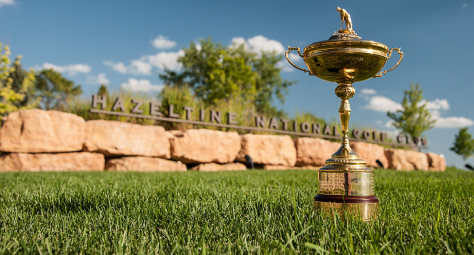 Celebrate Ryder Cup with the biggest golf art show ever assembled by acclaimed sculptor Bill Mack, of the prestigious Griffin Gallery in Minneapolis.

As stateside hosts for the Ryder Cup at Hazeltine National Golf Club, the Minneapolis community has been preparing welcomes for the distinguished golf series.
This biggest best golf show at Griffin Gallery is showcasing “The Infamous 18 Golf Holes” by Loyal H. (Bud) Chapman, a Minneapolis native and former Minnesota state golf champ. Other works will highlight works by Leroy Neiman and others. 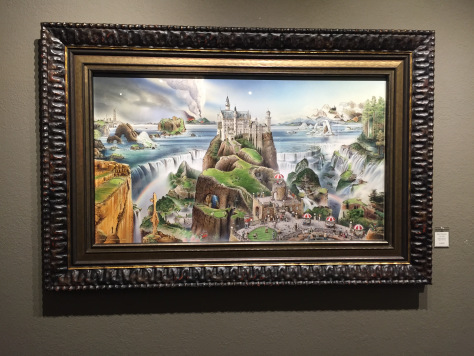 Chapman’s original watercolor painting of “The 19th Hole Montage” from “The Infamous Golf Holes” will be on display for sale for $2.5M at the Griffin Gallery during the golf show September 27 – October 2.  This marks the only time, this original 40 x 60 masterpiece montage has ever been on exhibit. 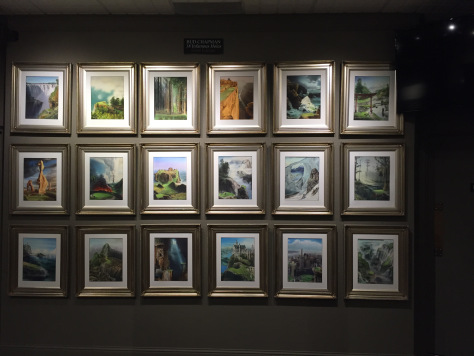 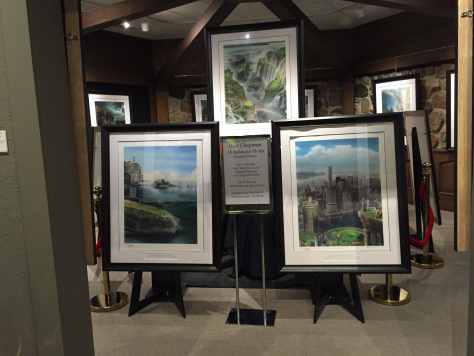 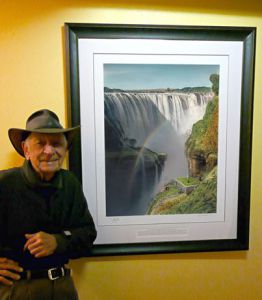 Mack added that his description was not an exaggeration, especially since watercolors can be difficult to work with, and reason that he does not dabble in watercolors. A well-known sculptor, Mack has created several life-sized cast bronze sculptures that appear in several sport hall of fames, as well as at the Hazeltine Club and Target Field, home of the Minnesota Twins.  Mack has also been commissioned for Ryder Cup sculptures that will be available at the Merchandise Tent, as well as Griffin Gallery. 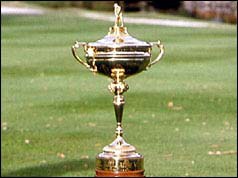 Celebrate Ryder Cup and The Game at the Griffin Gallery golf show.  For other details visit TPK Golf  the official patron sponsor of the Bud Chapman Collection and “The Infamous 18 Golf Holes”.

For The Serious Art Collector